SeeSAFE offers a suite of systems integrating advanced software, based on proprietary algorithms, with state of the art electronic sensors and devices. It consists of three specialized modules: SeeSAFE:SAM, SeeSAFE:FODS, and SeeSAFE:FRED. When SAM and FODS are used together, safer high speed cruising even at night or in conditions of poor visibility becomes possible. SeeSAFE:FRED is a standalone product. At this time, SeeSAFE:SAM and SeeSAFE:FODS have capabilities that are unique to the entire boating industry. 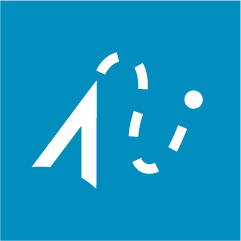 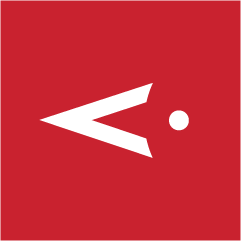 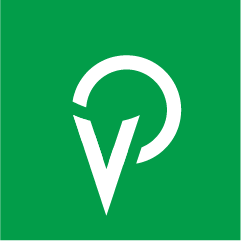 Secure Docking and Mooring
‍
Based on a unique combination of optical and laser technology, SAM from SeeSAFE is a real Advanced Driver-Assistance System for boats up to the largest megayachts: by following requirements from leading yacht manufacturers, it provides assistance not replacement to the pilot in the docking and mooring maneuvers.
‍
It is very easy to use, intuitive just like the ADAS you have in your car.

Two versions of SAM to fit your boat to measure:

SeeSAFE:FODS (Floating Objects Detection System) is a system for automatic detection of semi-floating objects at sea.  When properly installed on a vessel, it enables detection of large scale marine debris at distances of up to 500 meters during navigation, under any visibility conditions. By triggering an alarm sound in real time, SeeSAFE:FODS allows the captain to initiate emergency procedures, either automatic or manually controlled, to avoid otherwise likely or inevitable collisions.
‍

Onboard radar equipment cannot detect floating objects, because their emerging portion is usually small, flat, and often intermittently submerged by waves. Therefore, during nighttime travel or under poor visibility conditions, vessels are forced to reduce cruising speed to well under 10 knots, in order to limit possible damage from the resulting collisions. Due to its contained size, SeeSAFE:FODS is easily housed together with the radar, even within the same enclosure. By enabling the crew to detect dangerous environmental situations well in advance, and to take proper corrective measures accordingly, it makes a higher cruising speed possible for the vessel. When SeeSAFE:SAM is utilized during regular cruising alongside with SeeSAFE:FODS, it enables driverless cruising at higher speeds even at night, or under conditions of poor visibility. SeeSAFE:FODS is covered by patent.